All it took was one epic James Cameron movie to cause a huge hype for 3D video viewing in Toronto. More than 15 years in the making, delayed in part by the need to develop the needed technology to make the film, Avatar was a visual masterpiece, and fundamentally changed expectations of the viewing experience in theatres throughout Toronto and the world. 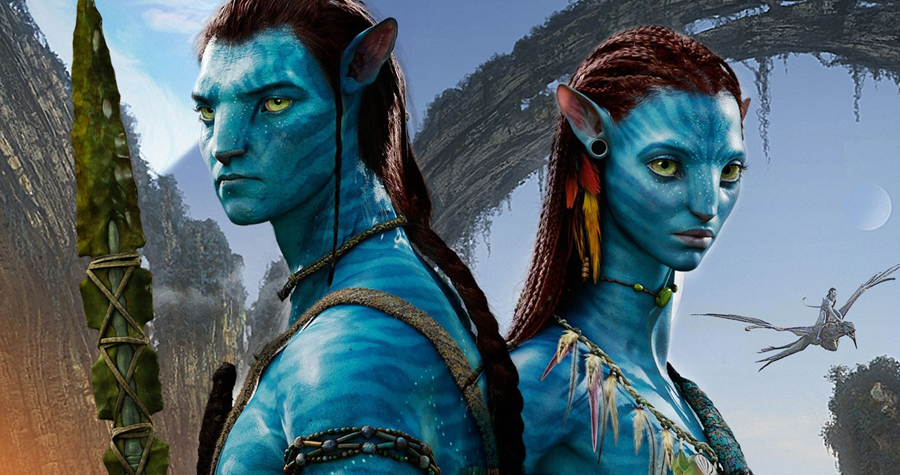 It was also the first film to gross more than $2 billion, making it clear that 3D films were financially compelling as well. With its tremendous success, Avatar helped ignite public interest in 3D film and video production in Toronto. Consumer technology struggled to keep pace with early 3D TVs costing a fortune for home theatre enthusiasts. Yet 3D TV just never took off in Toronto for household viewing, and for good reason. First, you’d have to spend a lot extra on a TV that supported the technology, then you’d have to invest in enough glasses for everyone present to wear, and finally, you’d have to find content worth watching in 3D – all of which combined to be too big of a hurdle for most Toronto consumers. Recently, Samsung, the biggest TV manufacturer in the world, stopped producing 3D TVs. Other manufacturers have severely limited the number of models that will support 3D technology. The handful of TVs that do are really expensive, making it impossible for the average consumer to purchase a 3D TV, and leading many analysts to announce that 3D TV is either dying, or is already dead.

Virtual reality video production, when done correctly, is truly immersive and allows for rich interactivity within the video, plunging you into the midst of the action as a self-directed participant.

360 video is only interactive in the sense that you can change your viewpoint, and is not as high tech or as immersive as virtual reality.

3D video is not interactive, and isn’t dramatically different from regular video for viewers other than that it appears to be 3D instead of 2D.

Those important distinctions have significant ramifications for how videos are produced and stories are told through these different mediums. Virtual reality is uniquely suited to video games where the viewer is not passive, but fully engaged and participating in the storyline. 360 video production is ideal for allowing someone to explore a space and uncover elements of the plot for themselves, without becoming a character in the story. 3D video is best for your classic Hollywood storytelling format, just with some extra bells and whistles.

Click here to read part 2 of this article where we’ll take a look at some of the similarities between VR, 360 Video, and 3D… and not all of these similarities are good for the growth of these mediums!