In part one, we aimed to explain and highlight the distinctions between Virtual Reality video (VR), 360 video, and of course… the ever failing 3D video. In this week’s article we’ll be touching on the important similarities between these platforms. These particular similarities could be the deciding factors as to whether VR video and 360 video will take off in the consumer market and change the way the world views video or whether these new technologies will crash on take off… just like with their 3D video counterpart. 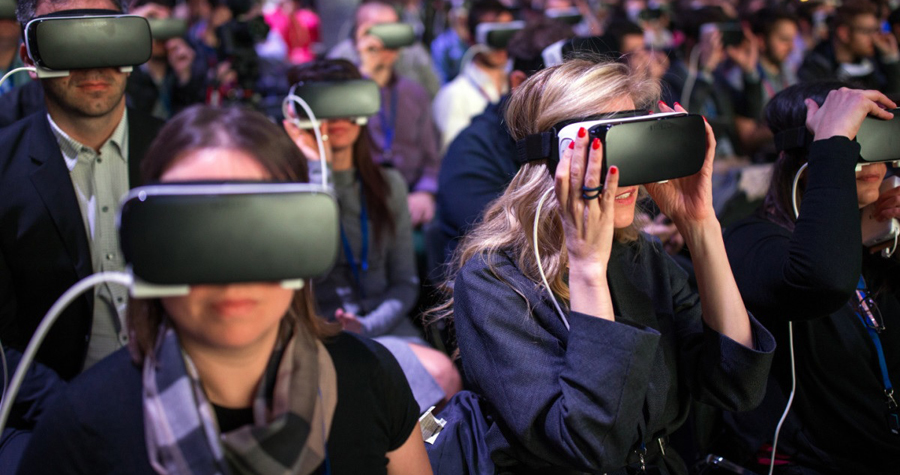 First of all, in Toronto, the cost is significantly higher to produce and consume virtual reality video, 360 video, and 3D video compared to regular video productions. Whether it’s the camera rig required to film it, the software needed to stitch the footage together, or the headsets you have to wear, it all adds up to more money for everyone involved in producing and watching these types of video.

There is a lack of quality content for these mediums. Although some Toronto brands have made big strides in recent months with 360 video production, there is a substantial lack of quality content available for each of these formats. Until there is a large, unique, and compelling library available, consumers probably won’t make the switch from standard video; as was the case with 3D TV.

Between the quality of the videos, the viewing mechanism, VR video, 360 video, and 3D video have all been known to cause motion sickness. Until you can be assured of a nausea-free experience, it might be hard to consider adopting any of these technologies as your regular viewing style.

With each of these formats, special accessories or a certain amount of space to move around in are required for optimal experiences. So, if you’re walking down the streets of Toronto, you can’t just participate in a virtual reality experience, and if you forgot your glasses, you won’t be seeing that video in 3D. It’s true that 360 video does a slightly better job with accessibility, especially when viewed on a desktop computer. However, if you’re viewing on a phone, you have to change the orientation of the phone by physically rotating it around you, while the headset experience is lacking in terms of quality. The accessibility of these technologies to potential viewers is a problem that needs to be solved before any of them can become mainstream.

Finally, due to design, the virtual reality and 360 video viewing experience is completely individual. You can’t sit down and watch a virtual reality video with someone; you need your headset and then you experience it completely by yourself. The same is true for 360 video. Even if someone is watching the same video, you might not choose to explore it from the same angles, so you won’t walk away with the same experience as anyone else. This takes away the social aspect of watching a video or a movie, and puts these technologies squarely in the realm of things you might do by yourself when you’re bored rather than a fun activity to experience with friends. By shifting where the viewing experience fits into our lives, the technology moves even more into niche territory.

Given that there are major obstacles to widespread adoption for virtual reality and 360 video production in Toronto and the rest of the world, what are the chances that these technologies will succeed commercially? At least for limited use-cases, there is definitely some hope. Virtual reality is a natural fit for video games, many of which look increasingly cinematic in terms of quality, and it could definitely become the new 3D cinema experience for movie-goers. That might help revive cinema in Toronto, and would allow people who aren’t willing to invest in their own headsets to still experience virtual reality in a controlled environment. 360 video has fewer challenges because it hands control over the perspective to the viewer, but isn’t truly interactive. Given that the barriers to entry are substantially lower than for virtual reality, it’s more likely to become more accessible in the future than virtual reality.
Being corporate video producers here in Toronto, we’re excited to see how these technologies evolve in the next few years!